Why you shouldn't use washing machines and tumble dryers at night

We've seen a lot in the news recently about energy prices, and now many energy suppliers are offering financial incentives for avoiding using energy at certain times of the day.

Here's what Crew Manager Carol Frances has to say about why you shouldn't use domestic appliances at night.

What's the best time to use washing machines, tumble dryers and dishwashers?

As a crew manager in the prevention team this concerns me from a fire safety perspective. Whilst we all have a very close eye on our finances at the moment, for me there are still a few important safety considerations to be aware of.

"The safest time to use electricals is when you are awake, and definitely in the house."

When I talk to people in my community I am always amazed by how many people don’t realise it’s not safe to use appliances at night or when out of the home. You should never leave appliances on when you’re out.

Lots of people think it will never happen to them, but we attend around 115 fires each year caused by domestic appliances. That’s about two every week. If your tumble dryer, washing machine or dishwasher starts a fire at night – the fire may have more time to develop before you’re aware of it. And that’s if you have working smoke alarms to wake you up. If a fire starts at night and you don’t have working smoke alarms, this could be fatal.

If you’re at home and awake and there is a fire caused by one of your appliances, you should have a chance to notice it and take action (get out, stay out, call 999). Read more about what to do if there is a fire in your home.

One of my colleagues had a fire in her dishwasher – luckily because she was in the room she was able to take action straight away, but we have seen too many incidents where appliance fires cause lots of damage because they aren’t noticed straight away. Imagine how devastated you would feel coming home to find a fire caused by an appliance you could have put on at another time? Read about an incident involving a tumble dryer.

How to avoid using electricals at night

There are still ways to save money on your energy bills which don’t involve taking fire risks.

If you really cannot avoid using appliances at night, please make sure you take the following precautions first.

Carol is a Crew Manager in our Community Safety Prevention team. Our Prevention team work with the public and our partners to share safety messages with the communities of Devon and Somerset. 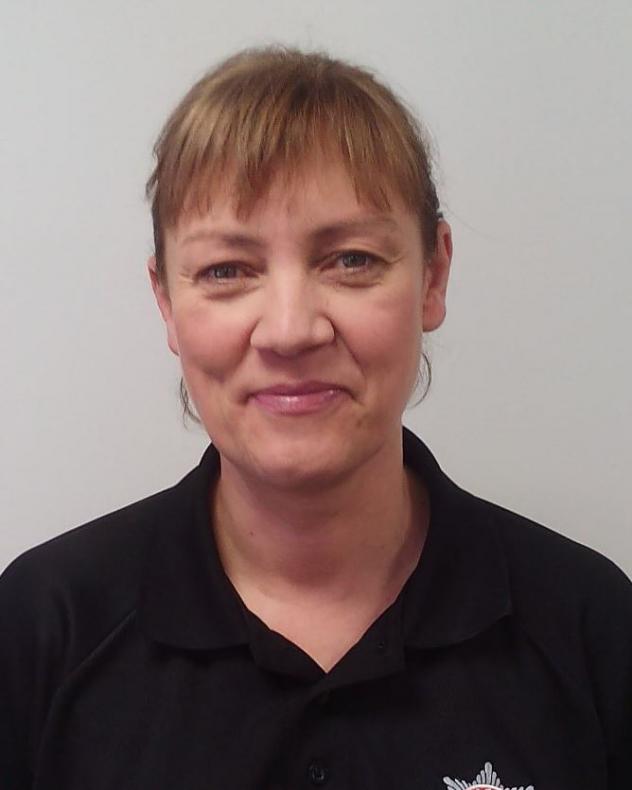