The facts about chimney fires 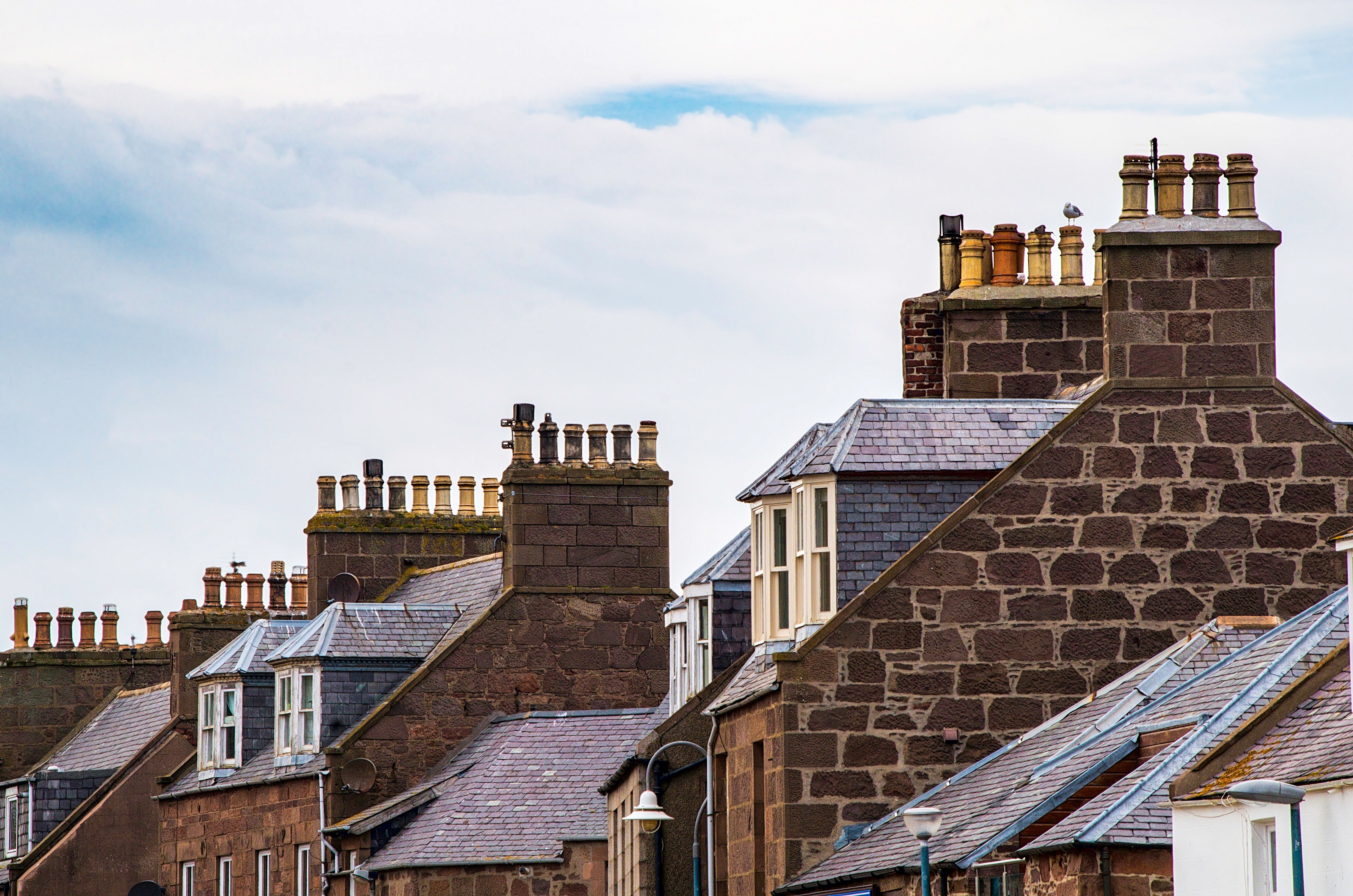 I’ve worked for Devon and Somerset Fire and Rescue Service for 13 years and on a good day, I have the best job in the world. As a strategic analyst, I look at data and try to explain trends and patterns. This helps us as a fire service target our prevention work where it is most needed and keep people safe. 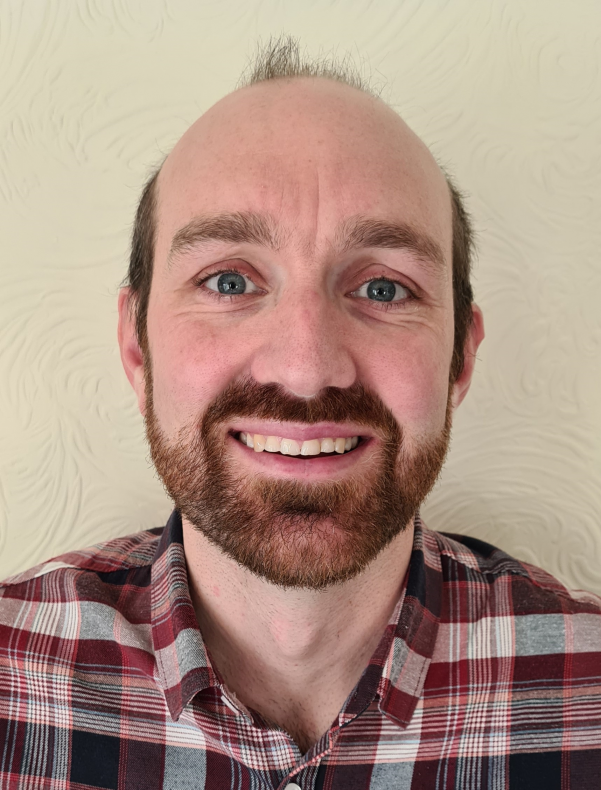 Which areas of Devon and Somerset have the most chimney fires?

Our data shows that the highest rates of chimney fires are in outlying rural areas without mains gas. We see these incidents happen in communities around:

We attend on average between 150-200 chimney fires a year. Colder winters lead to more.

Chimney fires are caused by the build-up of deposits within the chimney which then ignite.

As you might expect this means that chimney fires are very much a winter incident. Most of the chimney fires we attend happen in the colder months when fireplaces and stoves are in use.

This year, for example, we attended 40 chimney fires in January but just 20 of them from May to September. We have our busiest time of year for chimney fires over the winter from November to March.

Most chimney fires happen in the early evening when the highest number of fireplaces are being used. As a cause of fire it is simple - the more often you use your fireplace/stove the more likely you are to have a chimney fire. You can reduce this risk if you have it swept regularly by a reputable chimney sweep.

Usually, chimney fires are contained in the chimney itself. Yet sometimes they can spread beyond this and cause damage. The potential for wider damage is very high in thatched properties – read more about how you can protect a thatched property here.

To reduce your risk of chimney fires, make sure you have your chimney swept regularly and burn the right fuel.
See our advice about chimneys and using open fires and log burners.

Six common causes of thatch fires, and how to avoid them