Supporting our friends in Nepal 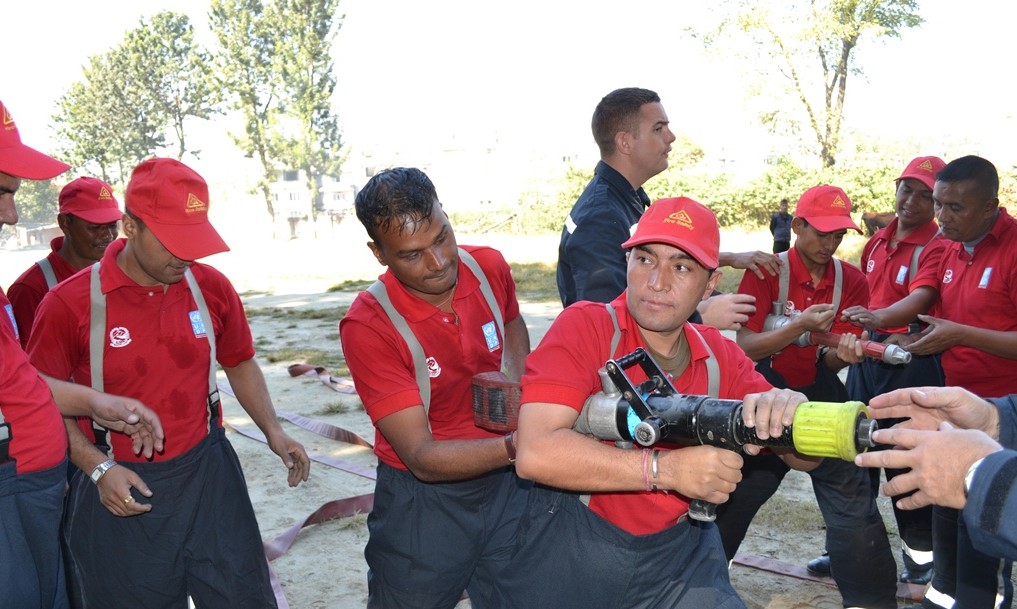 We have been supporting our friends and colleagues in Nepal for more than 10 years. As it's South Asian Heritage Month, we thought it would be a great opportunity to reflect on this journey.

The relationship started when John Monaghan, based in South Devon Group Support, made a chance passing visit to Kathmandu Fire Station in 2009. He saw firefighters using antiquated fire appliances and equipment and responding to fire calls in t-shirts and flip-flops.

On his return to the UK, John started collecting Personal Protective Equipment (PPE) that had reached the end of its life to donate to Nepal. Since then, with the assistance of British Gurkhas, John and his colleagues have continued to provide vehicles, PPE, equipment and training.

They have also provided support to the wider community, particularly after the devastating earthquake in 2015 and monsoon flooding.

We provided assistance to the Nepal emergency services. 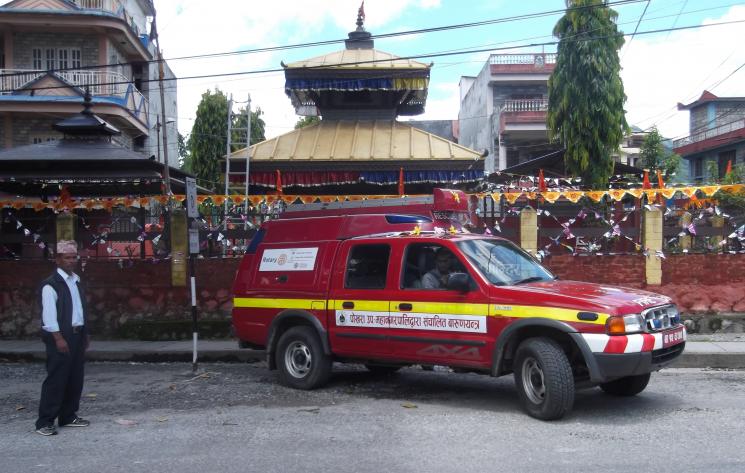 We provided support to humanitarian efforts, especially after the natural disasters in Nepal. 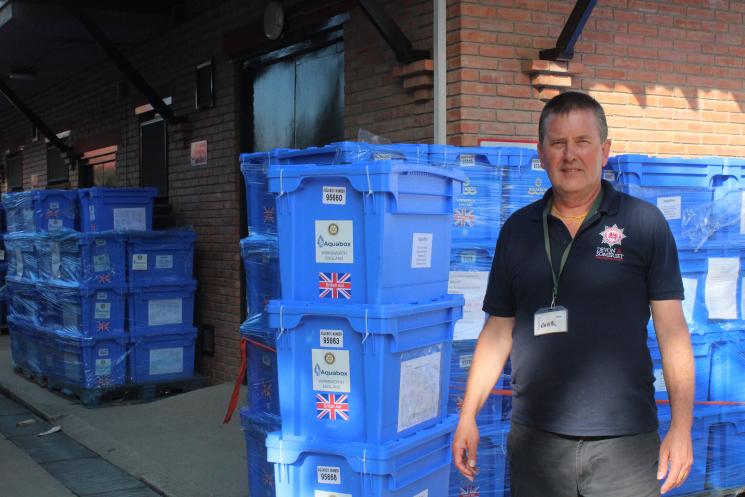 The next trip is planned for later this year or early next year, depending on the Covid-19 situation. Support to be provided includes delivering training courses and further donations of medical aid shelters, Aquaboxes, cutting and other firefighting equipment and burns-related equipment.